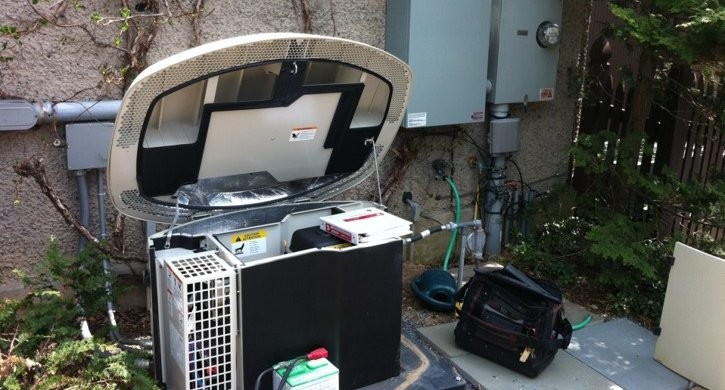 In December 2017 we saw the daily operations at the Atlanta airport brought to a grinding halt due to a power outage. A power outage that they were not expecting and lost revenue that probably did not stop at $1 million. What caused this power outage? According to CNN, “Georgia Power, the utility that provides Hartsfield-Jackson with electricity, said in a statement that ‘a piece of Georgia Power switchgear located in an underground electrical facility could have failed and started a fire.’”

The reality of the situation is that this could happen to any company and it is out of your control. The astonishing thing about this whole situation is that Atlanta, the world’s busiest airport, did not have standby generators to continue operating the airport during the power outage.

You may also be thinking, if we lose power for an extended period of time, it is going to be because of a major event in the area (such as the ice storm that hit Lancaster County, PA in 2014) and if we are without power, most likely our competition will be without power as well, so we won’t lose customers or potential customers. This is not always the case and what better way to provide superior service to your customers and potential customers than to have operations up and running despite the fact that everyone else around you is without power and closed.

Suggestion for you to consider.

As a Cummins Authorized dealer, we would love the opportunity to sit down with you and explore options for installing a standby generator at your business. If you are interested in sitting down to discuss further, fill out the online form and one of our estimators will be in touch about setting up an appointment to explore options with you.

By the way, we can also install standby generators at your home. If you have teenage children, like I do, you understand the hardships of being without power for an extended period of time.

Make a resolution this year to invest in continual and reliable power to your home or business….you won’t be disappointed.