Over the last few weeks, we have been looking back at Lapp Electric’s 50-year history as well as the year 1969…the year Lapp Electric was founded.

Some of the things that we have learned so far include:

Want to find out more about the year 1969, check out our previous blog posts and check back the remainder of the year as we continue to explore the year 1969.

This week we are going to take a look at an animated television series that debut in 1969…Scooby-Doo. 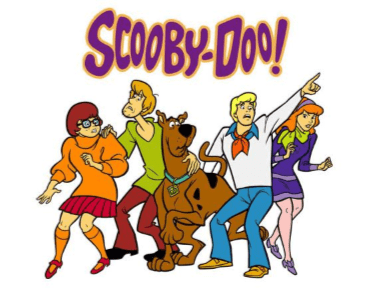 The series originally aired on CBS before moving to ABC in 1976. “ABC aired variations of the show until canceling it in 1985”.

While Lapp Electric is not as well known as the television series Scooby-Doo, our desire is to be a well-known name within Lancaster County and surrounding Counties. It is our desire to be known as your local, trusted Electrician.

“You build your legacy with every interaction. Ensure it’s positive by being of service and of grace.” 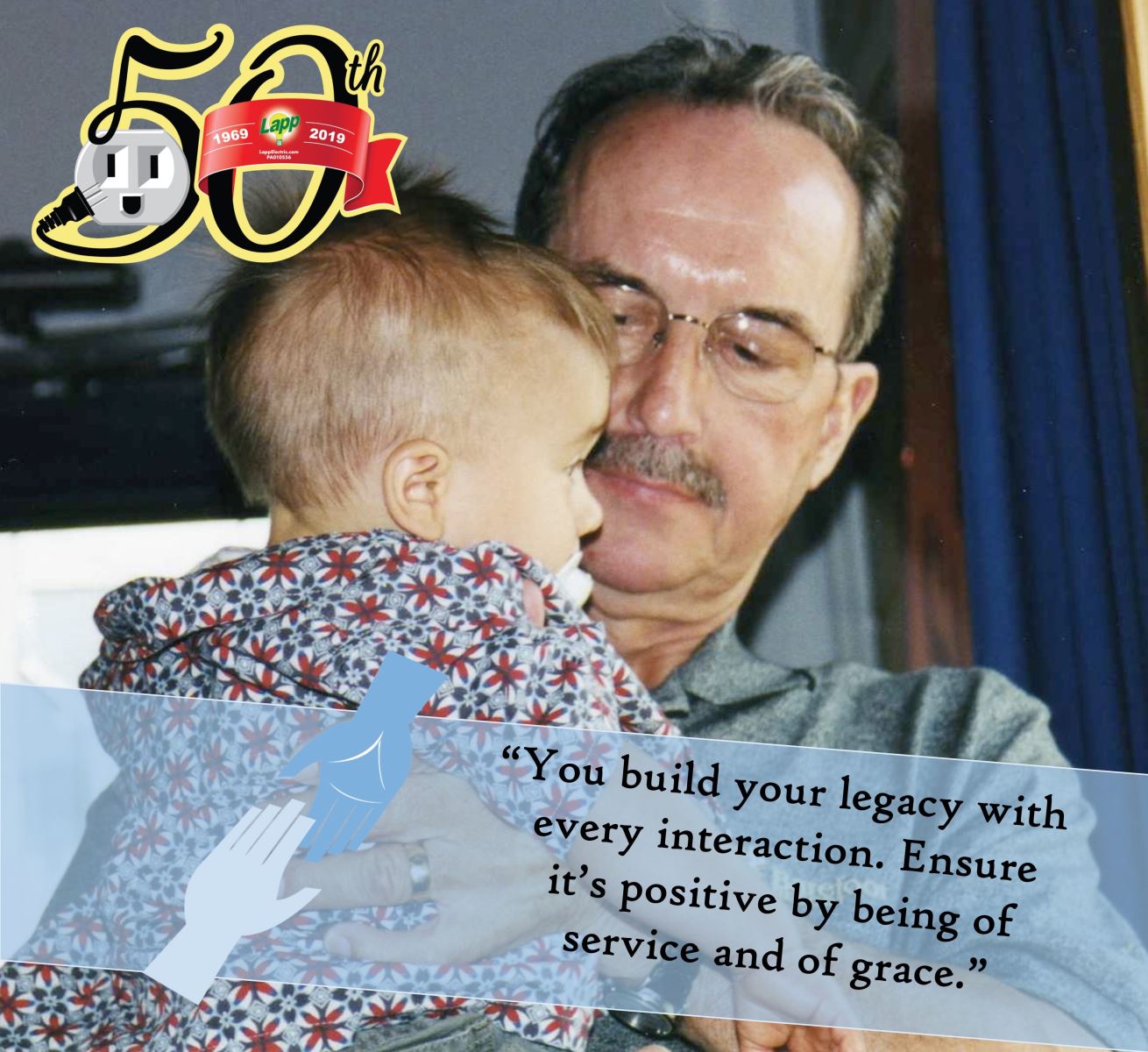 In July 2013, we did a project at Lancaster Ironworks Apartments to install electrical service for apartments and a house panel.

If you own an apartment complex or a rental property and do not have a house panel, contact us a call today to find out how we can help you out.

As we have been searching through our archives, we came across our rates from our first few years in business. Wow, how things have changed in the last 50 years. 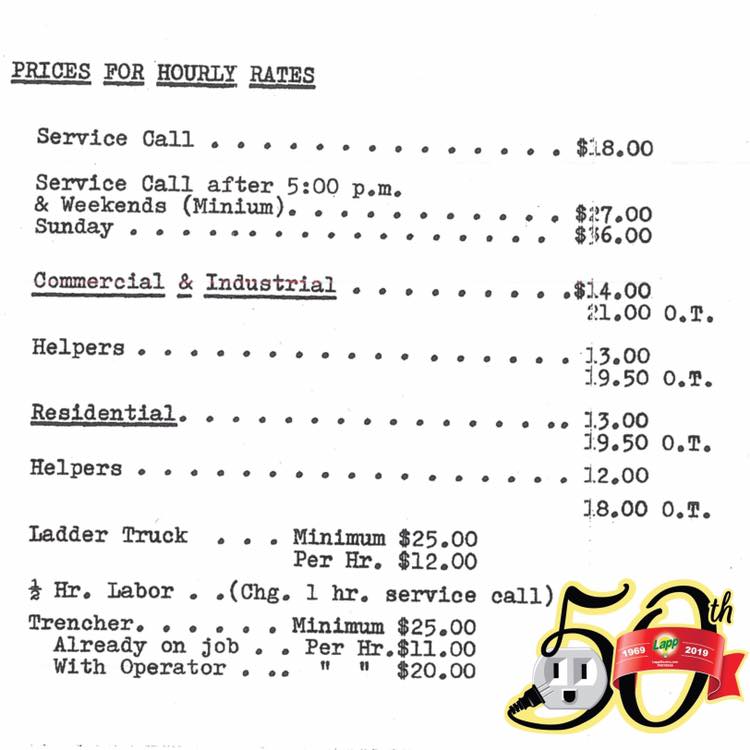