Over the past few weeks we have been highlighting Lancaster County businesses that were established in the 1960s.

While we only highlighted three, there are several other businesses celebrating 50 years in 1969…

Want to find out what other businesses are celebrating memorable holidays in 2019? Lancaster County Magazine has a list of many more companies celebrating in 2019.

Congratulations to all businesses that are celebrating memorable anniversaries. Best of luck in 2020 and beyond.

Most of the important things in the world have been accomplished by people who have kept on trying when there seemed to be no hope at all.” – Dale Carnegie 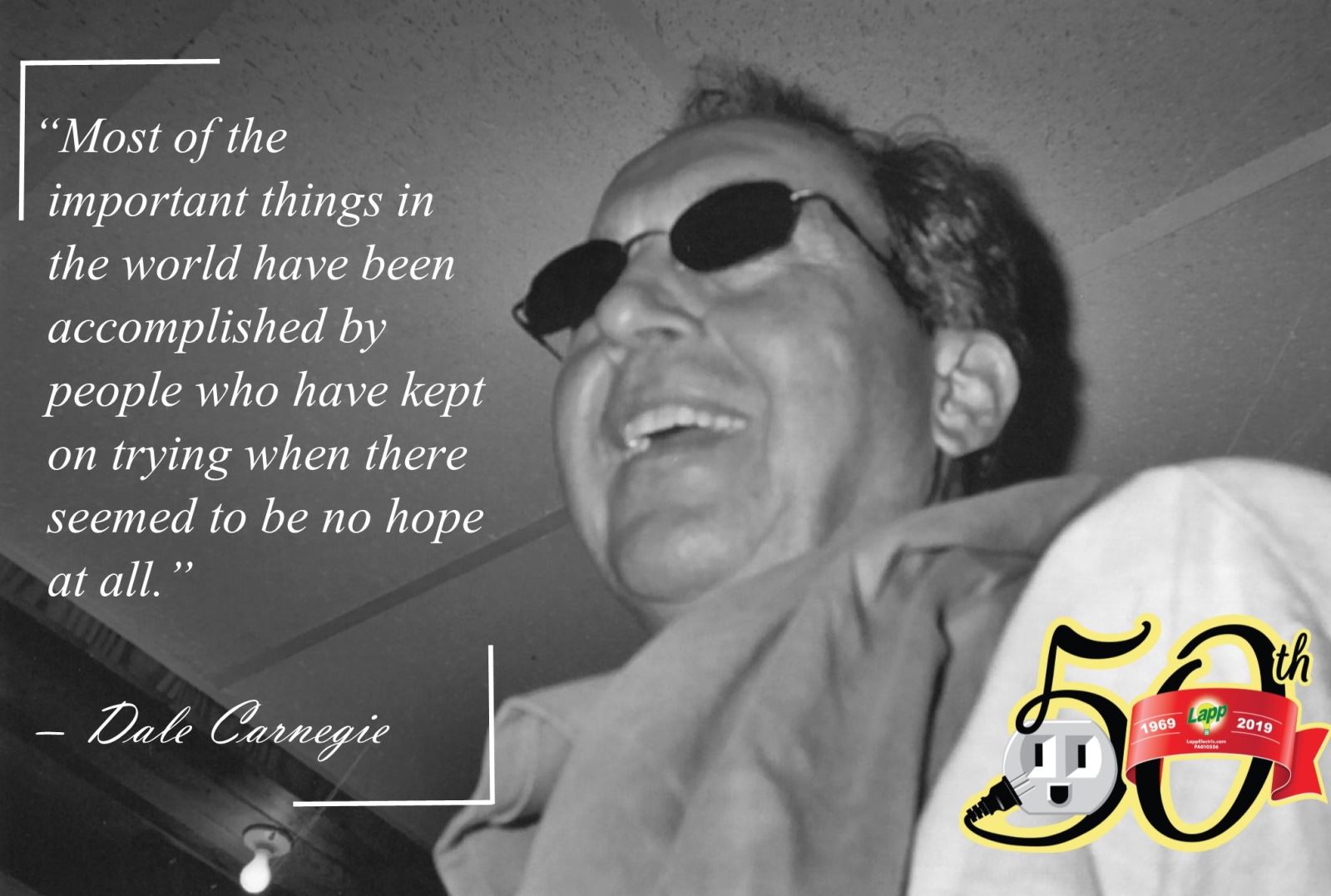 In the 1990s the industrial division of Lapp Electric was known as CSI (Control Solutions for Industry). One of the many things that CSI did was to assist in the design and integration of assembly, processing and packaging lines. For our Week 51 #WorkSiteWednesday, we are sharing with you some of the pictures of assembly, processing and packaging lines that we help to design and install. 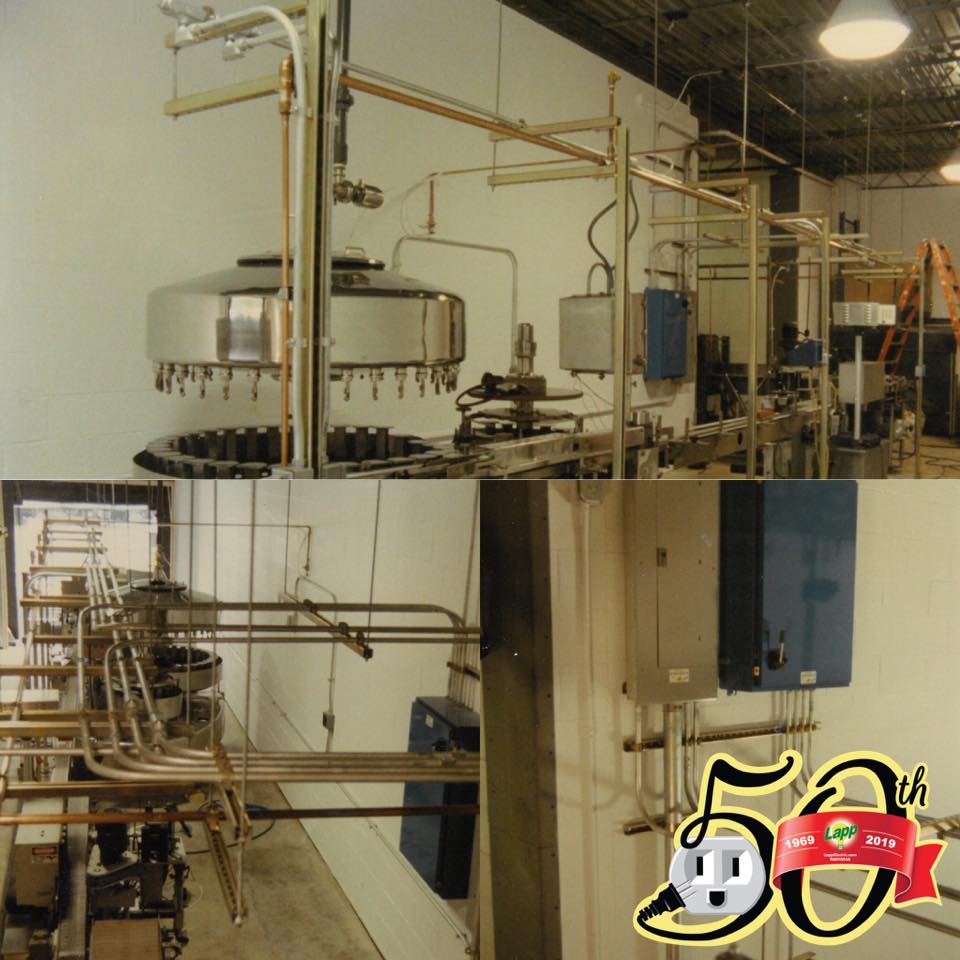 In 1989 to celebrate our 20th year in business, we had this article featured in the Intelligencer Journal. 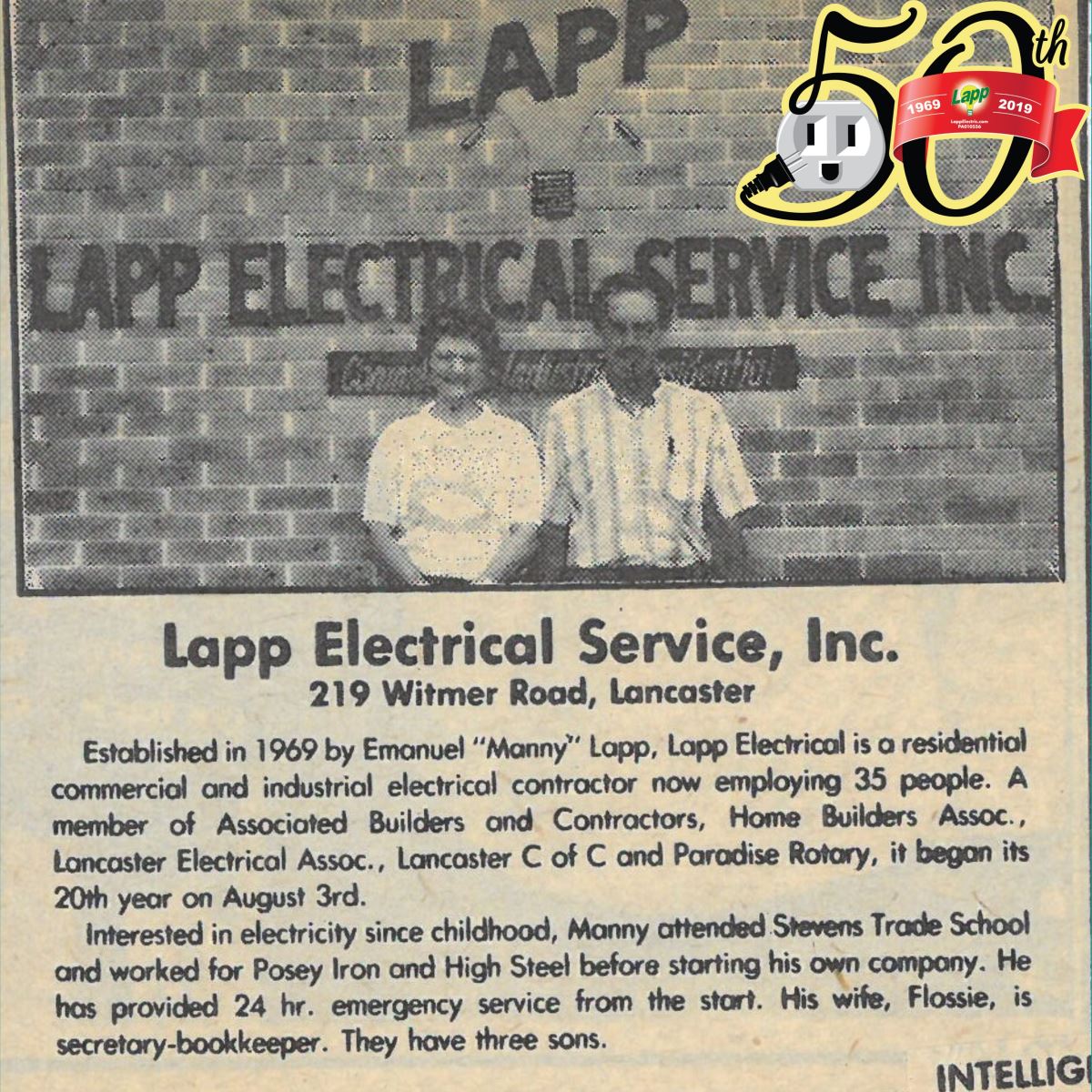