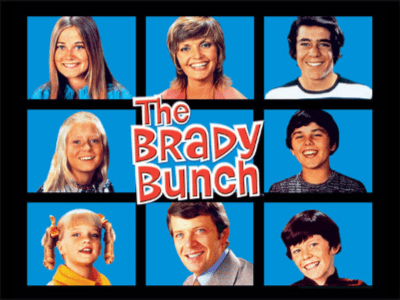 In a recent Blog post, we took a look at an animated television series that debut in 1969…Scooby-Doo.

Another television show that debut in 1969 was The Brady Bunch.

The Brady Bunch “revolves around a large blended family with six children.”

This television show is “considered one of the last of the old-style family sitcoms.” The series was cancelled in 1974 after five seasons.

If you were born after The Brady Bunch was cancelled, you may still be familiar with the show and may have even grown up watching reruns. “The series was never a critical success or hit series during its original run ‘however’ it has since become a popular staple in syndication, especially among children and teenage viewers.”

The Brady Bunch is now considered an American Cultural Icon.

“By perseverance everything reaches its target.” – Catalan Proverb 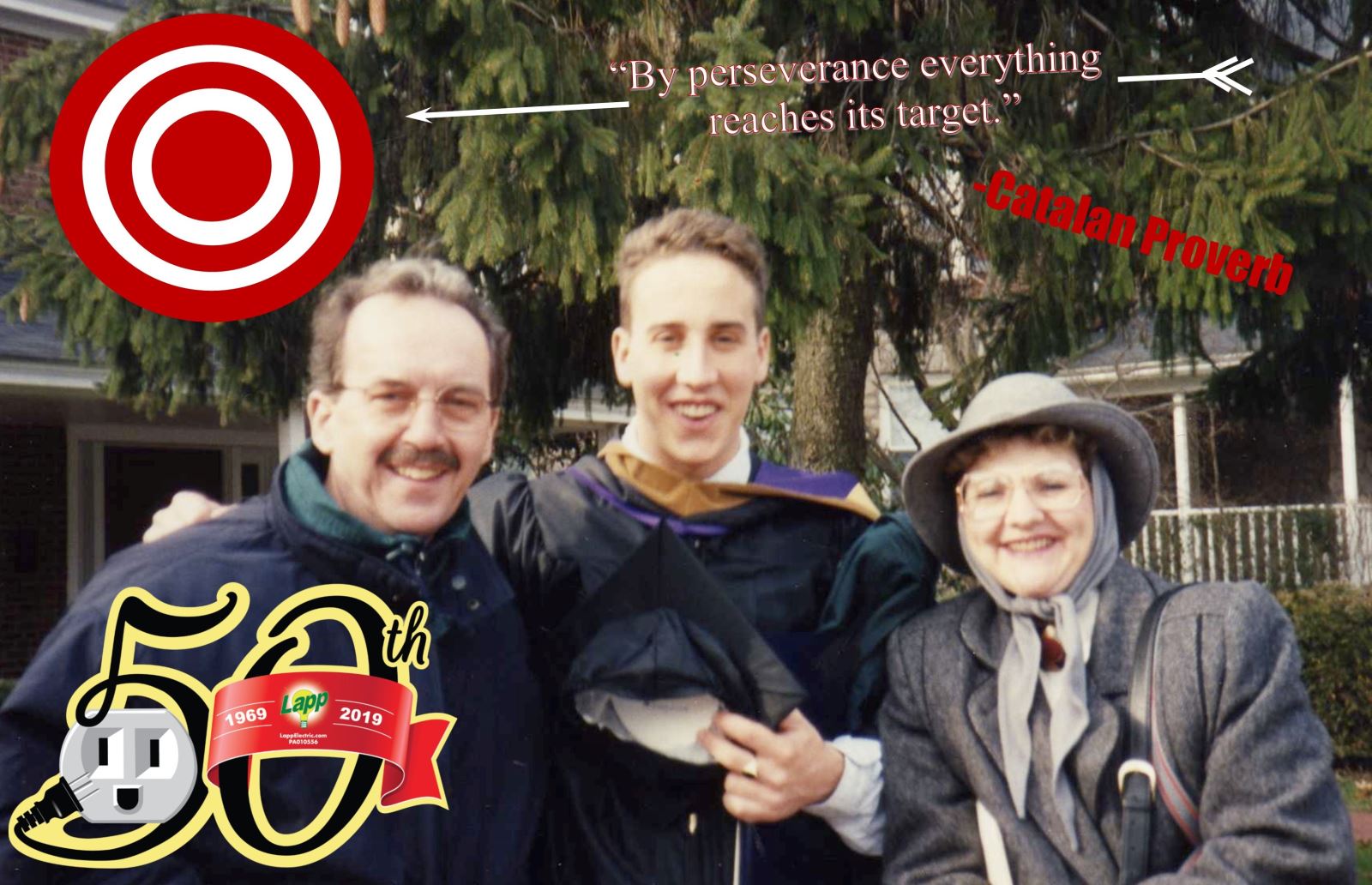 In September 2019, we rewired a steam kettle. Check out these before and after pictures. 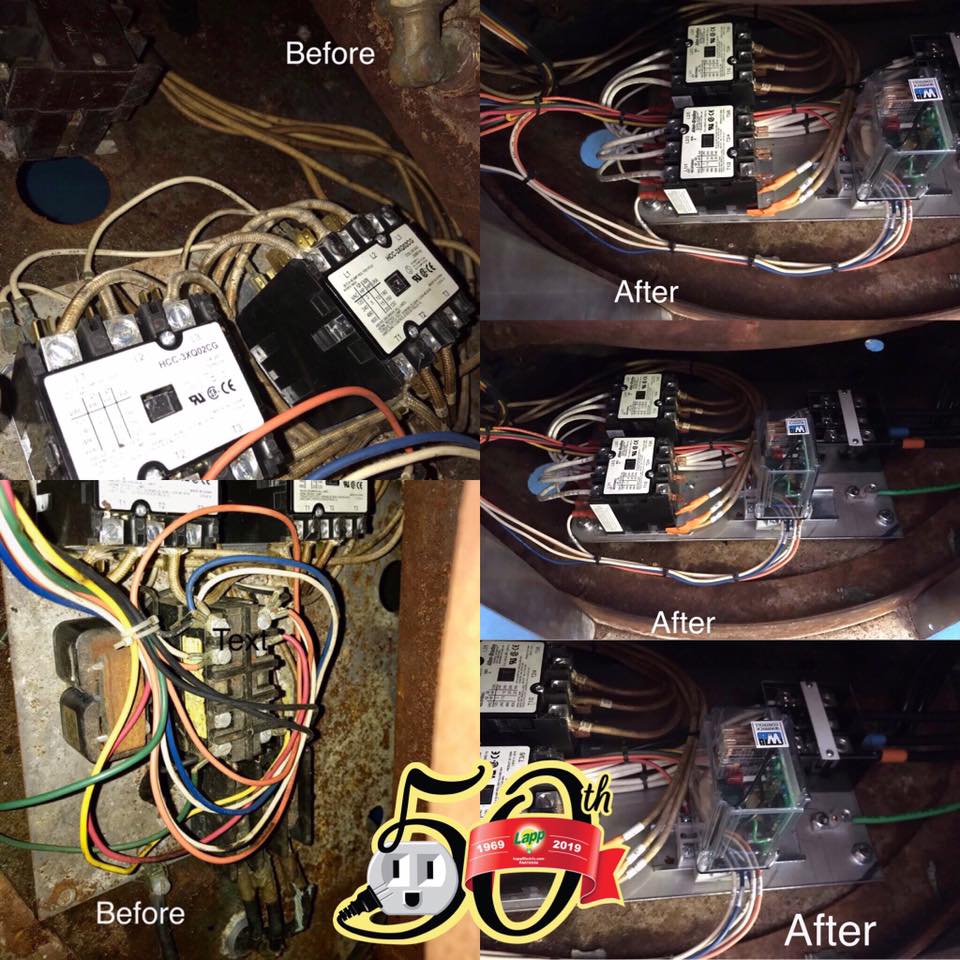 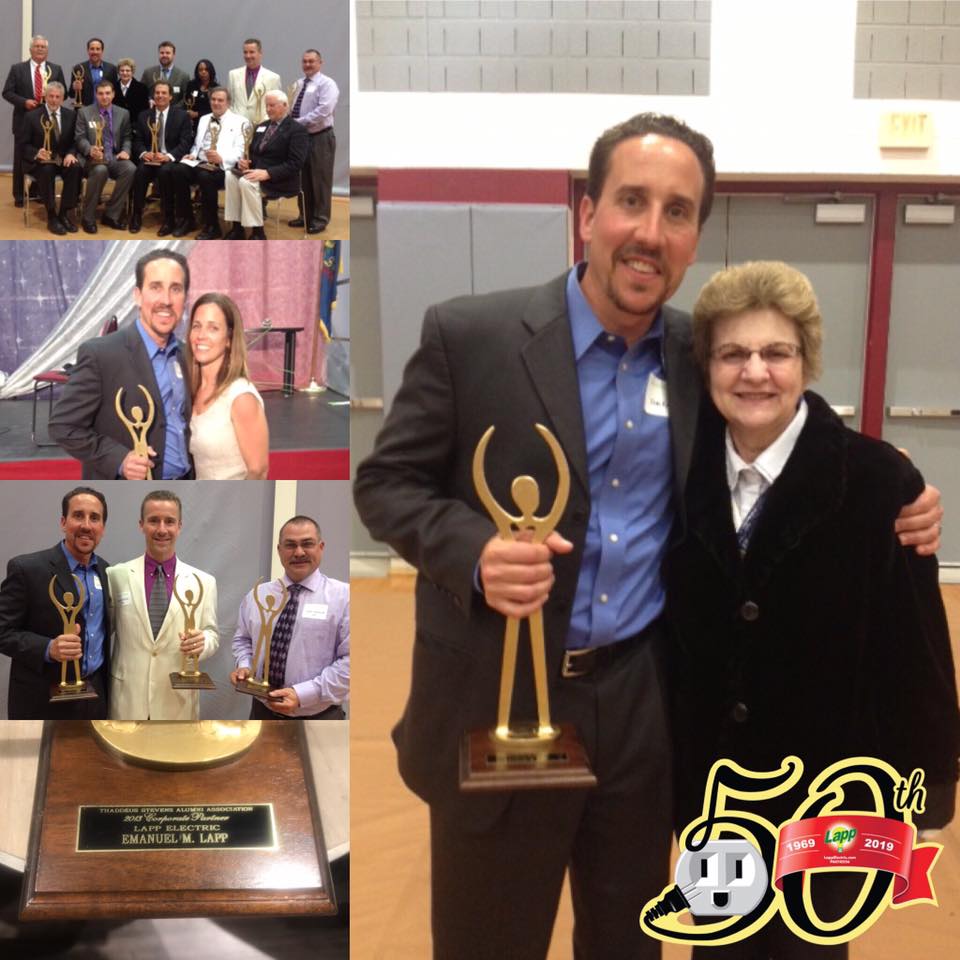