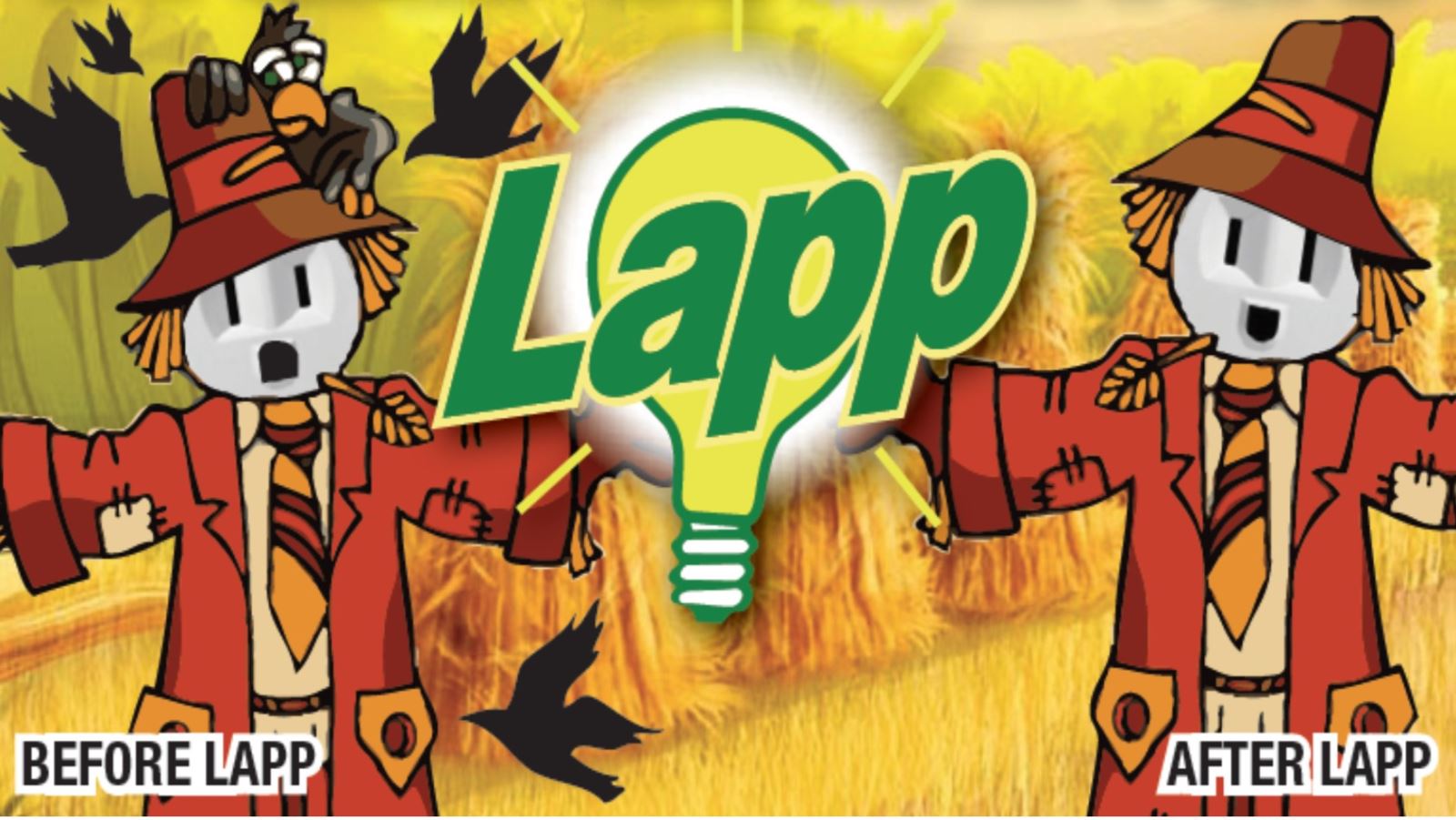 It is that time of year…Fall, which means sports. We are in the midst of football season, both the NFL and College football. The NHL and NBA recently started their seasons and the Washington Nationals and Houston Astros wrapped up the 2019 World Series last evening.

“A positive attitude, can turn a storm into a sprinkle.” – Robert M. Hensel 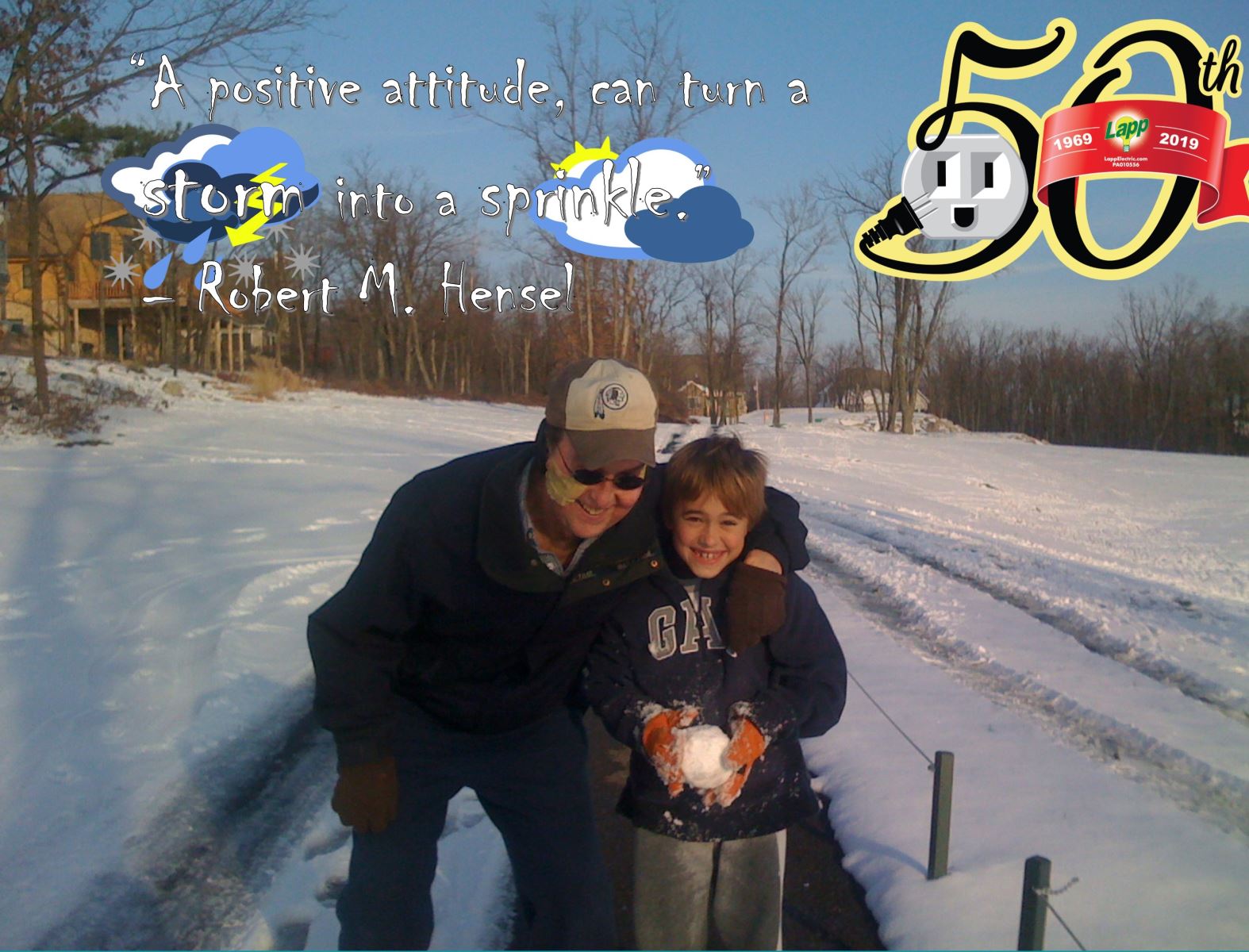 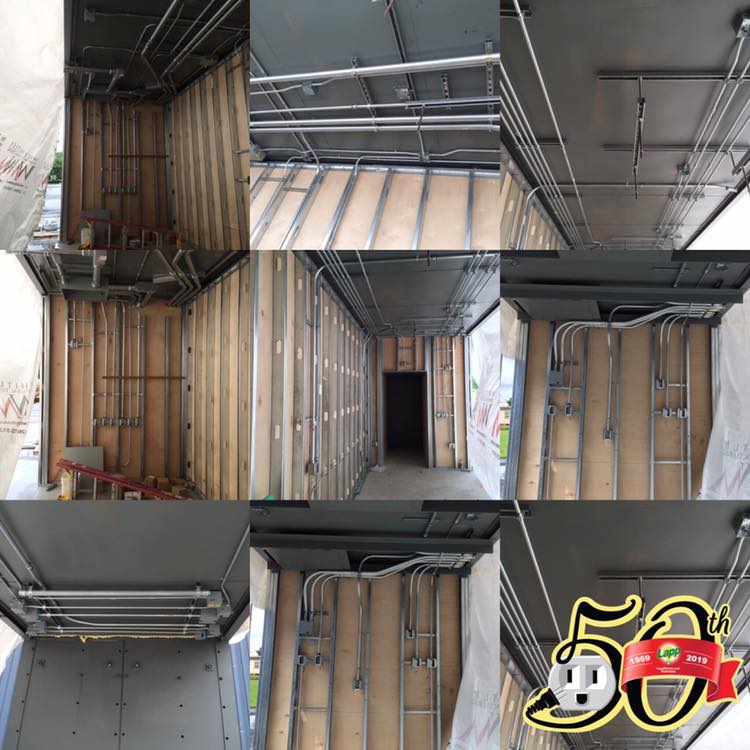 In October 2016, we hosted the Central Pennsylvania Independent Electrical Contractors – IEC for a Troubleshooting Seminar. The seminar taught by Glen Mazur included two sessions. We were thrilled to have all our technicians attend one of the two sessions. 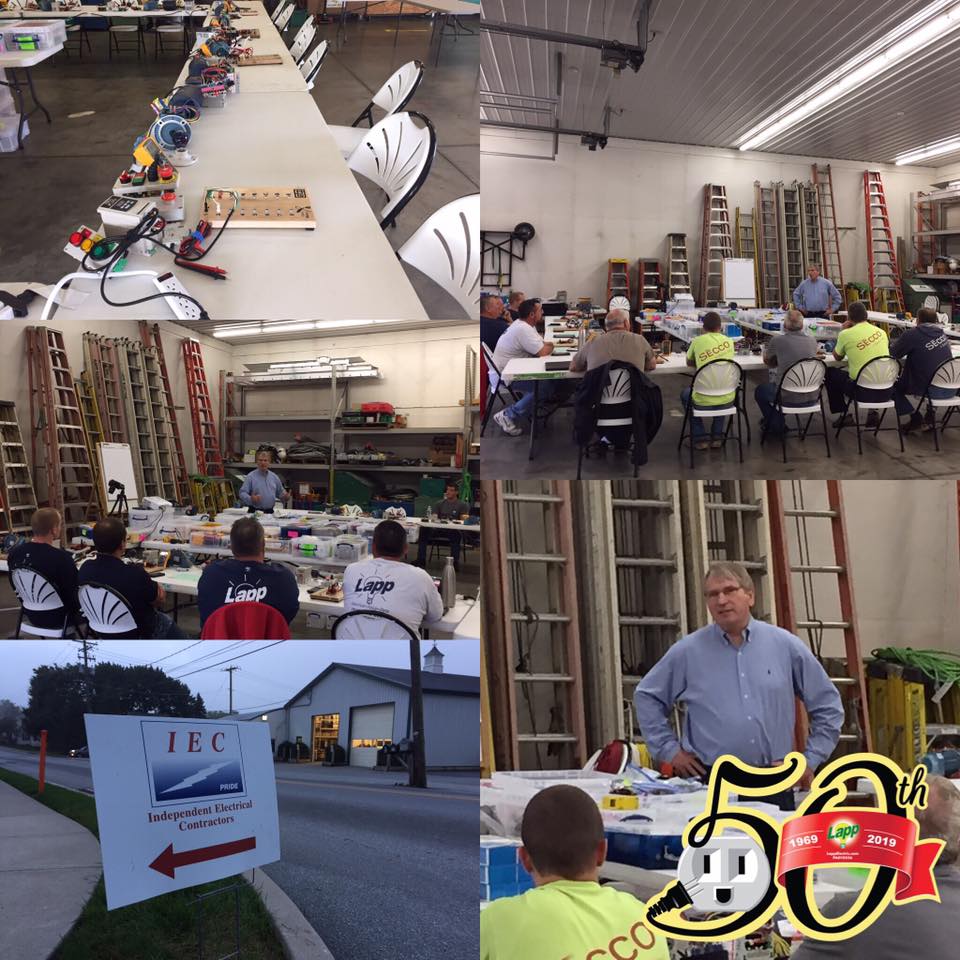